(Not an absurd argument) 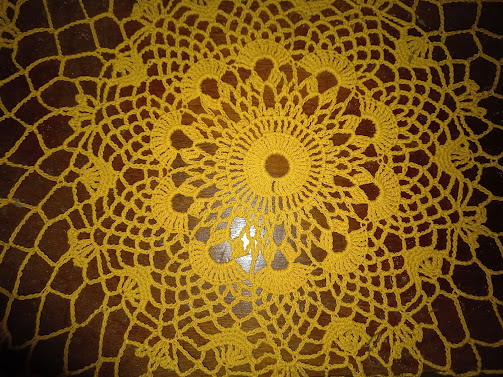 The world needs more people who can create opportunities and solve problems by writing code that will enable computers to do work. If you can think logically and do a little math, you are well placed to be writing basic code.

Jamaica does not have a culture of science but we have a culture of entertainment, which could be put into the service of mathematics and science. I think two traditional activities could help us in this way, maypole dancing and crotchet.

The point of maypole dancing is to create a weave of coloured ribbons around a post and the process to get there are precise dance steps going clockwise and anti-clockwise around moving dancers, and then to do exactly the reverse to undo the weave.

The same would apply for other weaving skills such as basket making, macrame, knitting, crotchet and even marine knots. If you have the experience of making these items or mastering these skills, I submit that you can have an orientation towards doing coding for a computer.

Sound can be expressed in the language of mathematics, especially algebra, and the study of music has helped to reveal some mathematical principles.

Coding is not about repeating patterns like a maypole dance or following a crochet pattern to make a doily centrepiece, it is about following precise instructions to create solutions using a computer. That said, I urge us not to discount these folk skills around children, because they also awake and sustain a creative awareness that can be applied to the job of coding. Imagine if your coder was thinking movement and music and visual beauty while typing away at characters to build a code.

So, this is the time to think about putting maypole dancing in the school curriculum and encourage following handcrafts with patterns or playing a musical instrument. These can be done while being physically distant, which make them also good COVID-19 era activities.

Posted by Gwyneth Harold Davidson at 17:10