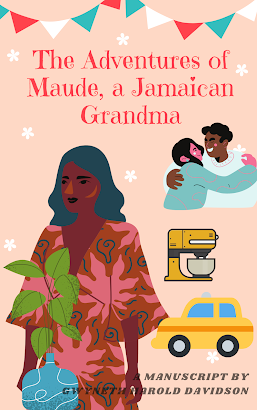 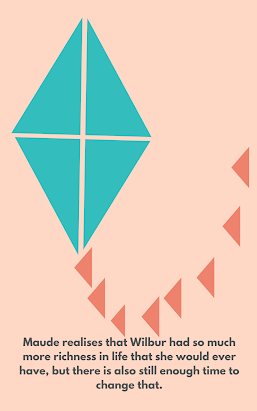 EPISODES
This is the second season of a young adult adventure series that involves the glorious intrigue of flying in the Caribbean.

Suitable from as young as Grades 7 to 9. Characters are sophisticated Caribbean youth.
Can be further developed for audio, film or television.

If you liked this, you will also like the first season. Fly Guy.

A near mid-air collision causes pilot, Christopher "Kit" Khouri, to doubt the professionalism of Montego
Bay's air traffic controllers before his friend, the determined Detective Avis Moore, reveals that they are
victims of a diabolical scheme by the reclusive ICT genius, Reginald Bowers. His goal is to control satellite
communication across the entire country.

Kit and Avis believe that they can convince him to use his developments for good, but find their efforts lead them to dangerous exposures on the deserted cay, Great Goat Island, where Bowers has his lair.


He traps them but they escape, debilitate his antenna and force him off the cay. Their efforts return good ICT service to the island, but Bowers' whereabouts are unknown.

Gwyneth Harold is the writer of the young adult novel, Bad Girls in School
Review of novel

Posted by Gwyneth Harold Davidson at 18:05

Note to Jamaicans
The stories that are told around the lives of the National Heroes of Jamaica are efforts to put together living histories of times gone by. Many of the stories, however, do not satisfy as they do not advance universal values but rather underscore the survival activities of an oppressed people.

These short fictional pieces offer a different view. They bring forward the national heroes as young people with personalities still being formed. Delivered with action and suspense, each tale highlights one or more of the following themes: Community spirit and service; respectful, god-fearing behaviour; thoughtful action; and a thirst for learning and knowledge. In addition, the words of the National Anthem, or actual words of the heroes themselves, are given life as a phrase is included in each story.

These tales will be expanded over time in different media, such as skits that can be read or dramatised by a small group.

Overall however, my goal is that you will enjoy reading these short episodes, and I would love your feedback. They are my creative work and if you would like to reproduce them; we need to discuss it first.

Nanny of the Maroons - Bless our Land